Oh, so you think you can take the hits? Ther tackles? The Shotguns? The creatures? Oh, you think you can? Then you better step up, get up, and layeth the smackdown on every monster and mutant out there. All we know is it will be pure chaos and messy in the most epic, the most fun, and unlike all the other pretenders out there, there will be a new meaning when we say let the bodies (or body parts) hit the floor, the most bloodthirsty quenching Football time of your life.

Some of the features include…

So what are you waiting for? Mutant League Football: Dynasty Edition comes out just in time for some Halloween gore on October 30, 2018. 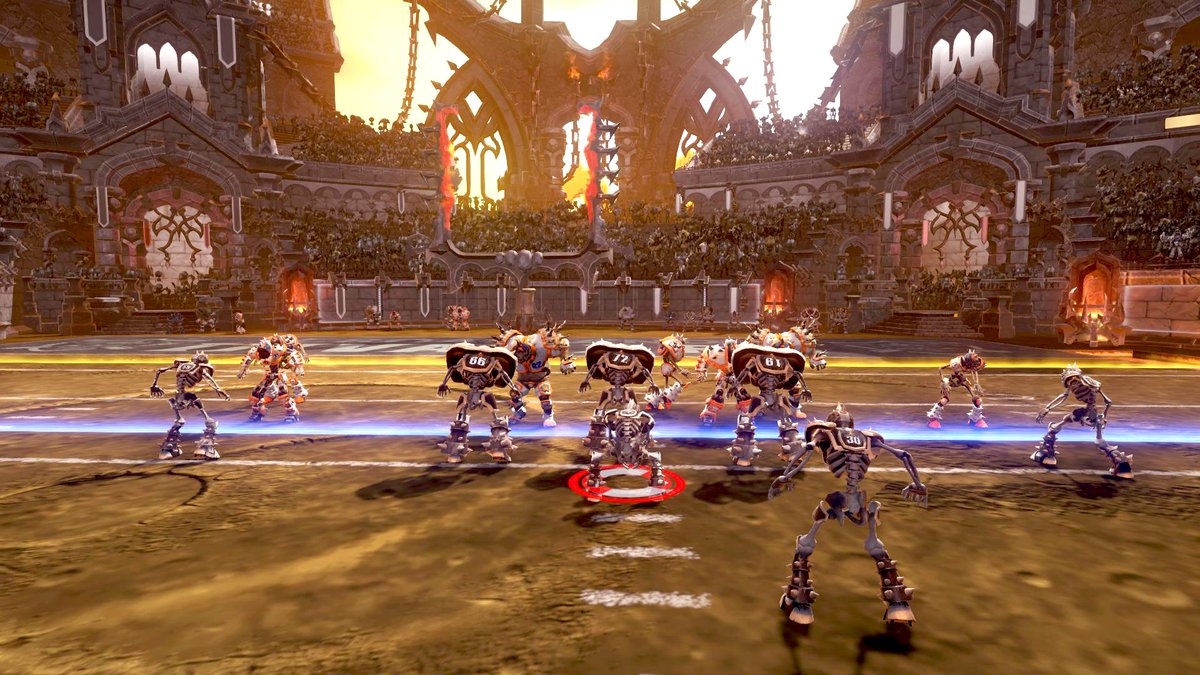 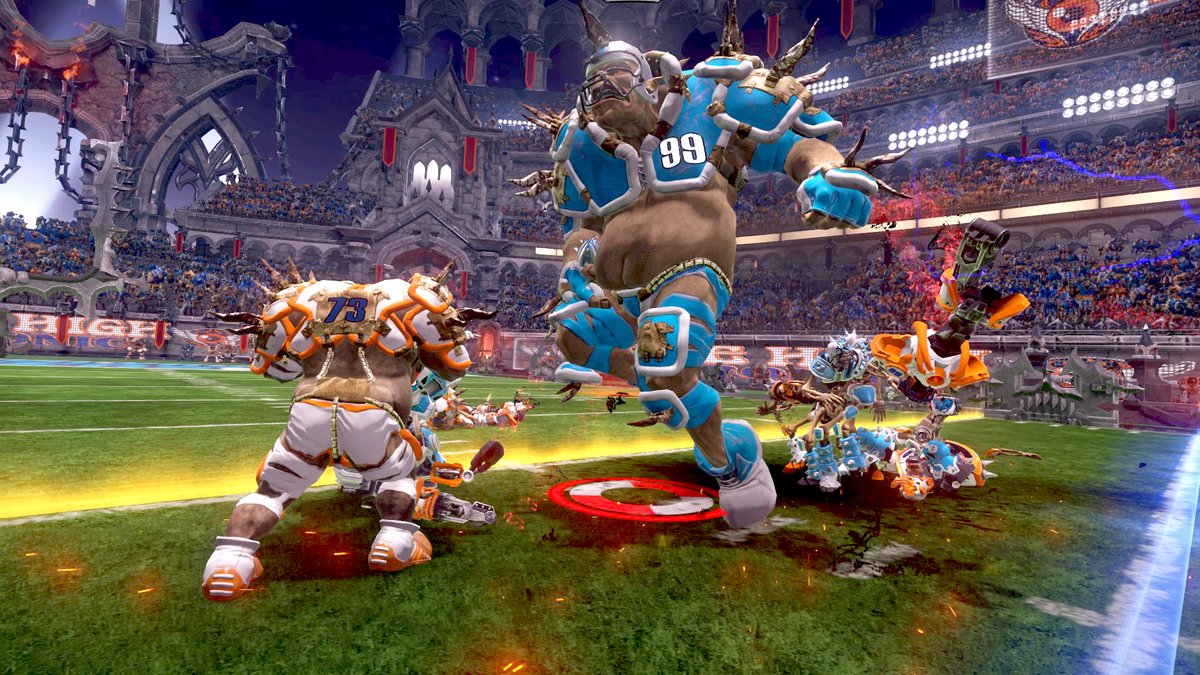 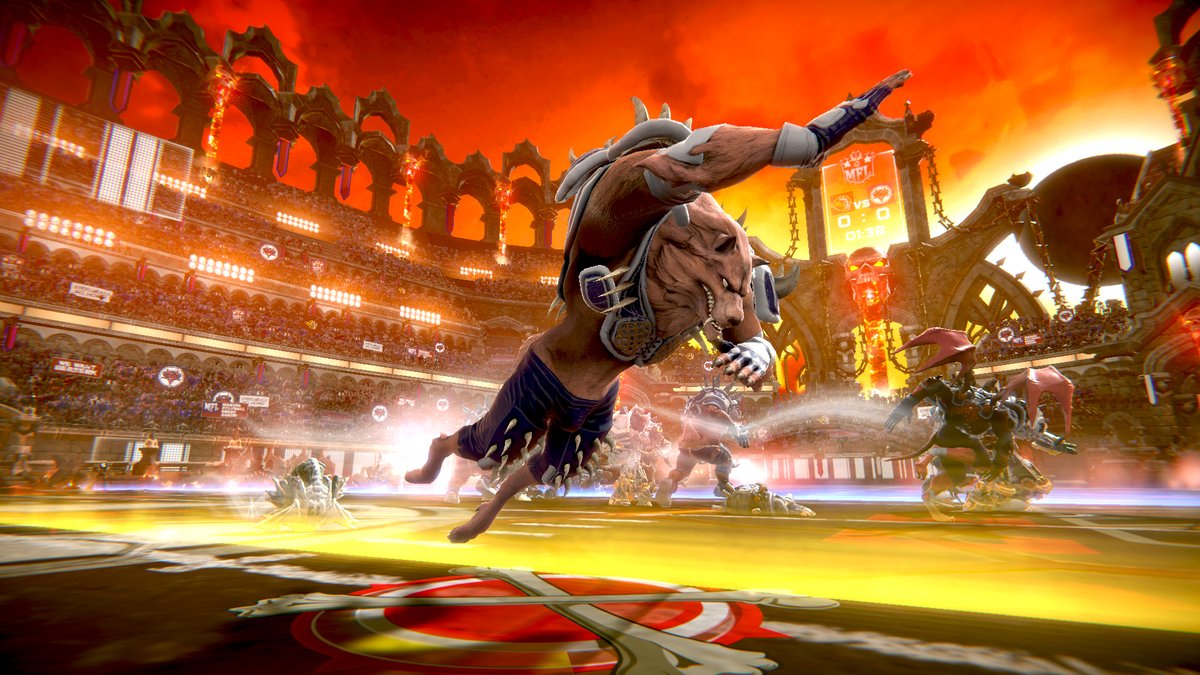 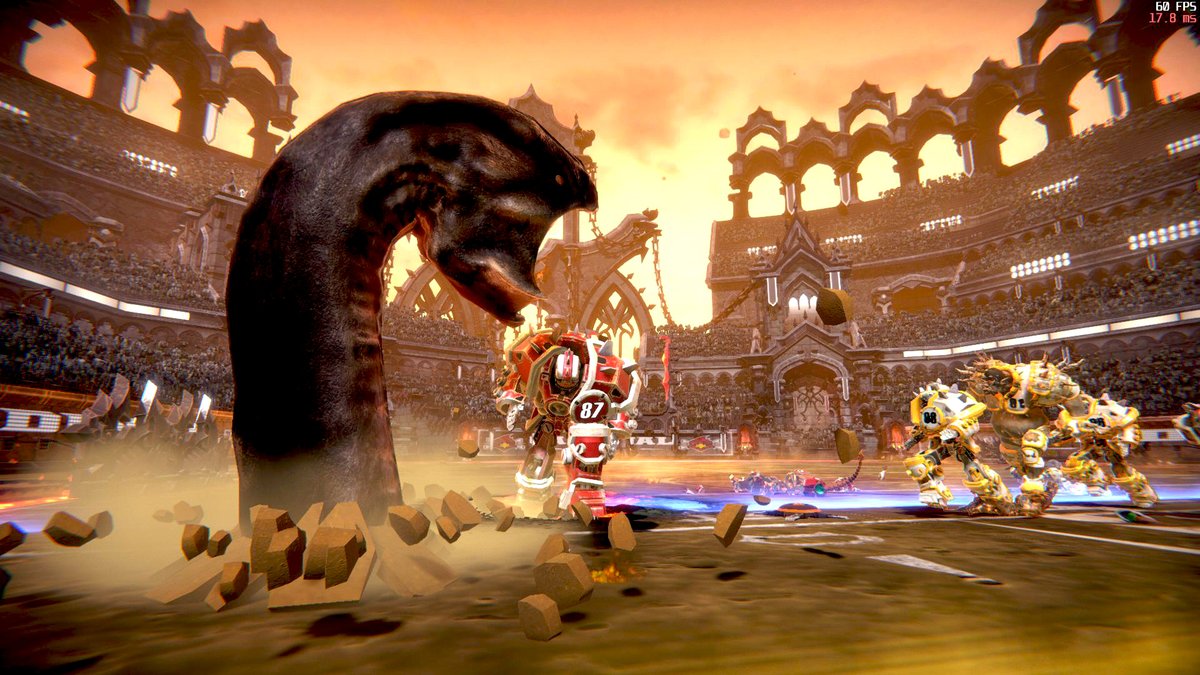 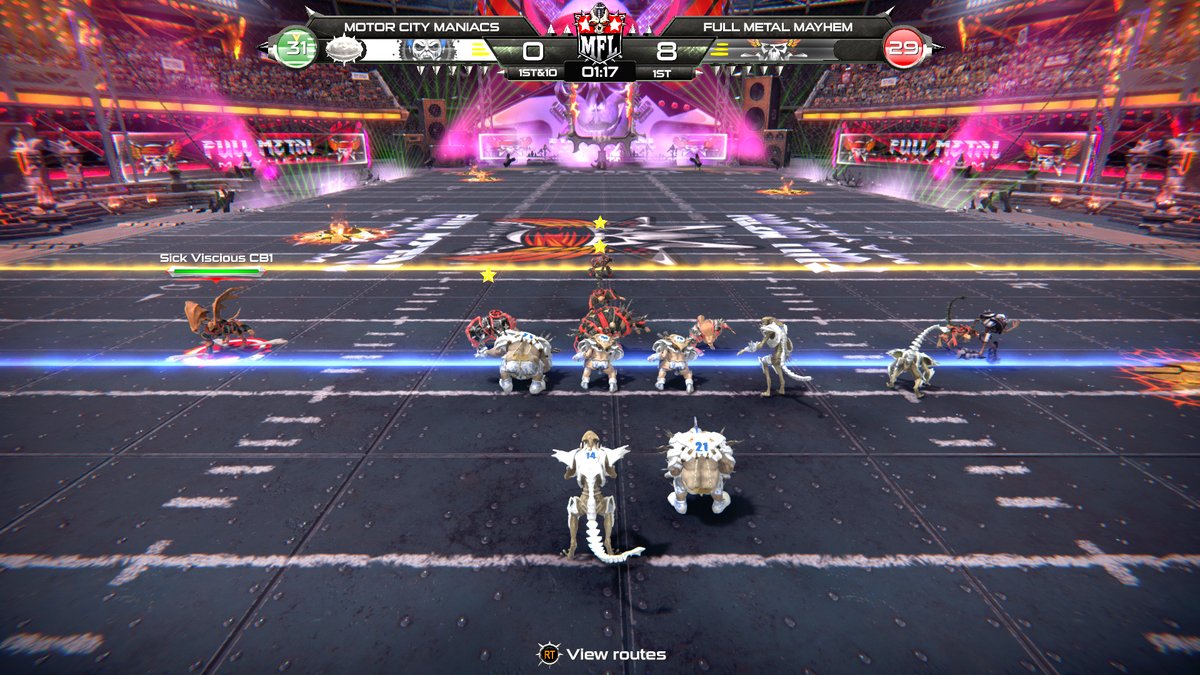