In Virtual Reality, you can go anywhere or be anything or anyone. You can go to the moon, become a doctor and you can even have honor while performing the duty. But what about going to war FPS style in VR? Well, you no longer have to wait, because Strange Games Studios has us all covered with Honor and Duty: Arcade Edition is alive and well on PlayStation VR. 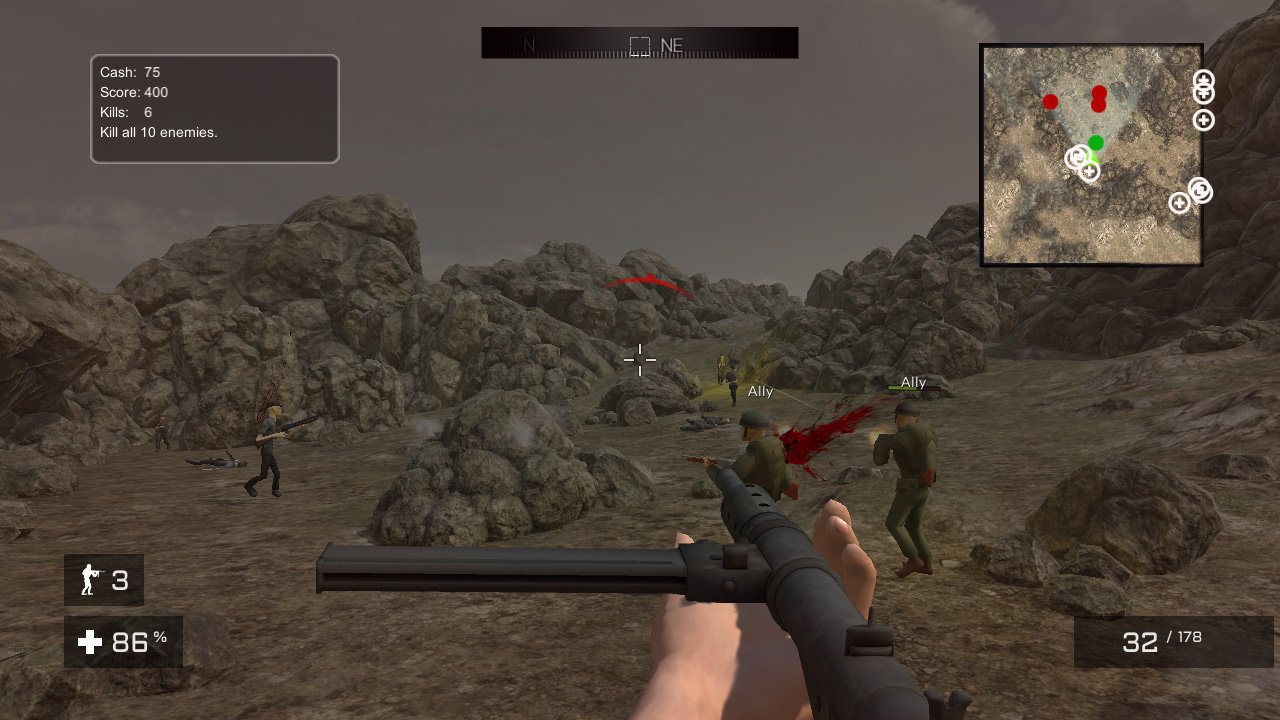 Released back on November 1, 2016, Honor and Duty: Arcade Edition is a fast-paced arcade style FPS based in WW2. Keep in mind that there are only two modes in this game and that is not a bad thing at all considering all that is packed in. In single player, your objective is to of course kill all the enemies and in return, you get rewarded with money that you can use to buy new weapons via the game crates located at each level. I was actually surprised by the variety of selection I was given and having a grenade ready is always nice.

As you progress, you will be able to unlock new classes. This is good as some of the weapons are only available to certain classes. The missions do vary, some may have you take a certain amount of enemies, while others may have you defend your base. The great thing about this is not only can you purchase base upgrades, but having the ability to train soldiers to help fight on your team is a very nice touch, especially when those waves of enemies start coming out of nowhere. 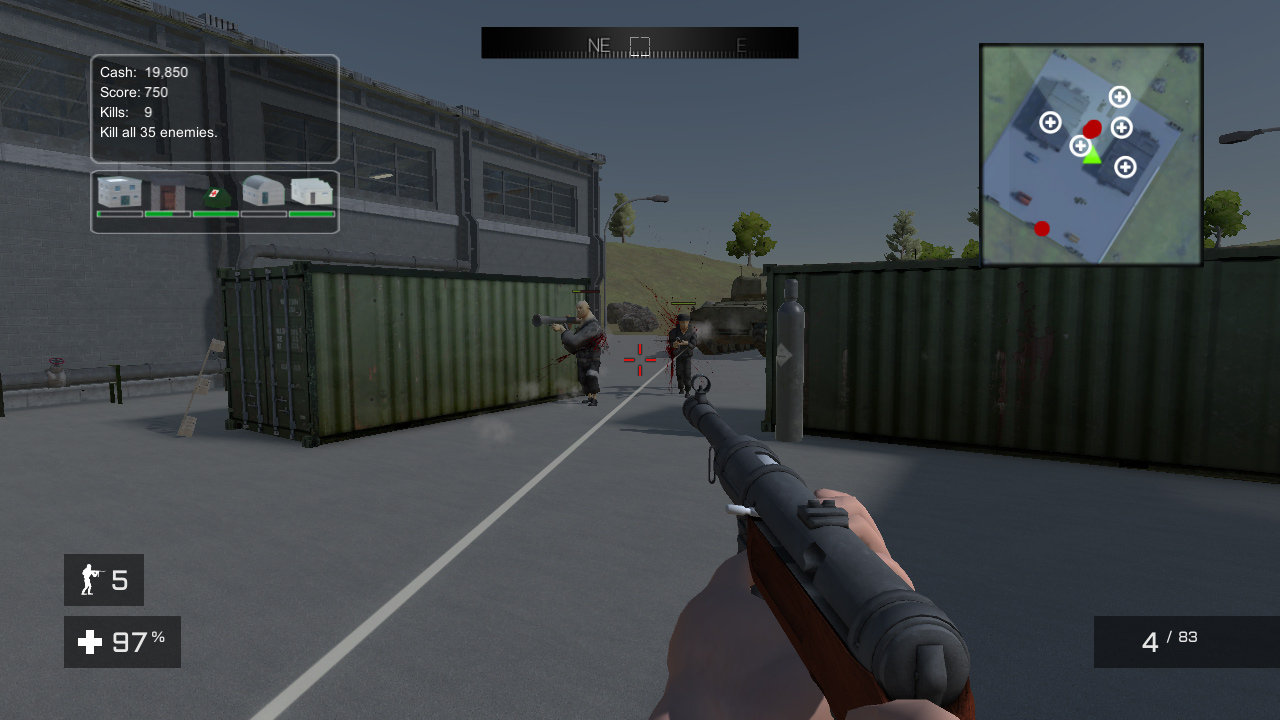 Playing Honor of Duty: Arcade Edition is a blast in multiplayer. This is where you will probably spend most of your time. Being able to just move around and have fun really just allowed me to just really have a good time. Something you may notice when you play is the lack of footsteps. What I mean is, you won’t hear any. So those that are used to listening to those steps, get ready to either hone your skills in a different manner. But don’t think of this a negative, think of it as a positive. How much better would you be in FPS games if you didn’t rely on the ability to hear footsteps? In fact after playing Honor and Duty: Arcade Edition I have come to the conclusion that this convenient feature is really cheating…yes, cheating. See anyone can “cheat”, but it takes a real player to not rely on features like this. So thank you Strange Game Studios for showing me the error of my ways and making me a better player.

What I also like is the ability to see my objectives, which can easily be removed by hitting a button. But seeing I have to kill a certain amount of enemies along with how much cash I have is a nice touch.

Now keep in mind that Honor and Duty: Arcade Edtion was not originally intended for VR as it got added later. With that said, you will find plenty of tweaks for your VR liking. Now I know what you are thinking, wouldn’t it be cool if this had Aim Controller support. Well, get ready to lock and load, because Aim Controller support is here and works great. Playing with the Dualshock 4 controller in VR played alright as you have to move the controller around like you would a gun. But, playing with the Aim Controller, it just feels natural and that precise aiming is on point.

Now graphically speaking it may not have that 4K look to it and that is fine because it doesn’t need to nor strive to have it. I honestly was happy playing multiplayer, that honestly, I was not paying attention to the graphics. But for the amount of content you get for the price point that it is, I will gladly put graphics aside for the amount of mindless fun that is to be had here. And when you add the ability to play in VR or without, you are truly getting a bang for your buck.

I will say this, having a rocket launcher is always a blast. The only ones who may not think so are those who have not purchased so said rocket launcher and thus their bitterness and anger may increase. Sometimes it’s the games where we can have mindless fun are the ones that we may keep coming back to. The ones where they are priced at a point that is hard to pass by are the ones your friends will see you playing and before you know it, they cannot pass it up and then everyone is really enjoying themselves. And that is what Virtual Reality and gaming are about, have fun.

Honor and Duty: Arcade Edition is out now. A review copy was provided. To learn more about Strange Game Studios, please visit the site and make sure to like them on Facebook and follow them on Twitter. Also, please check out the interview with Strange Game Studios.

In case you missed the trailer, please enjoy. Until next time, I have some more weapons to unlock.

4 thoughts on “Honor And Duty: Arcade Edition – The Review”